The PR branch HEAD was b80cd25 at the time of this review club meeting. 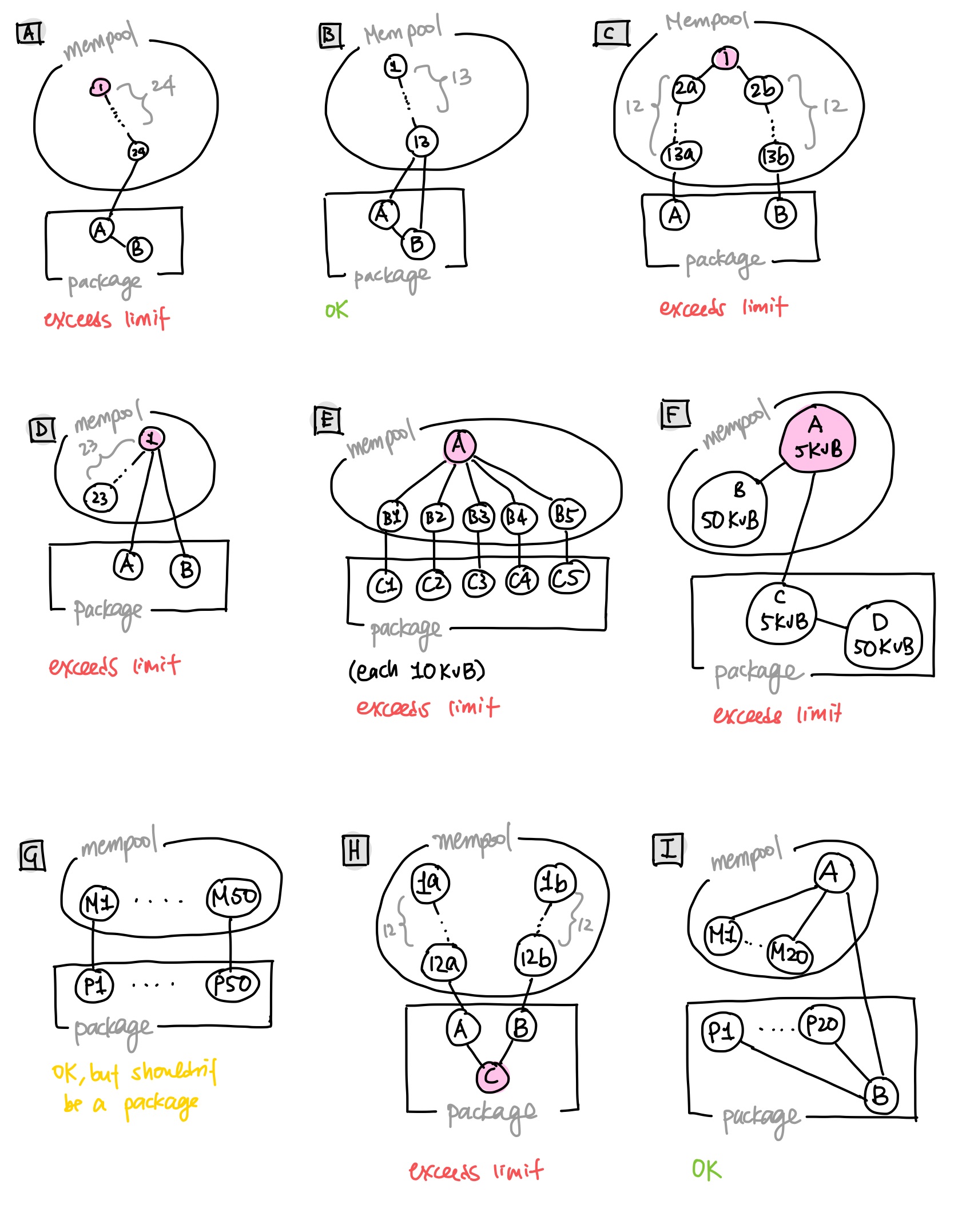