(notes added after the meeting)

Notes on the math used in Minisketch: 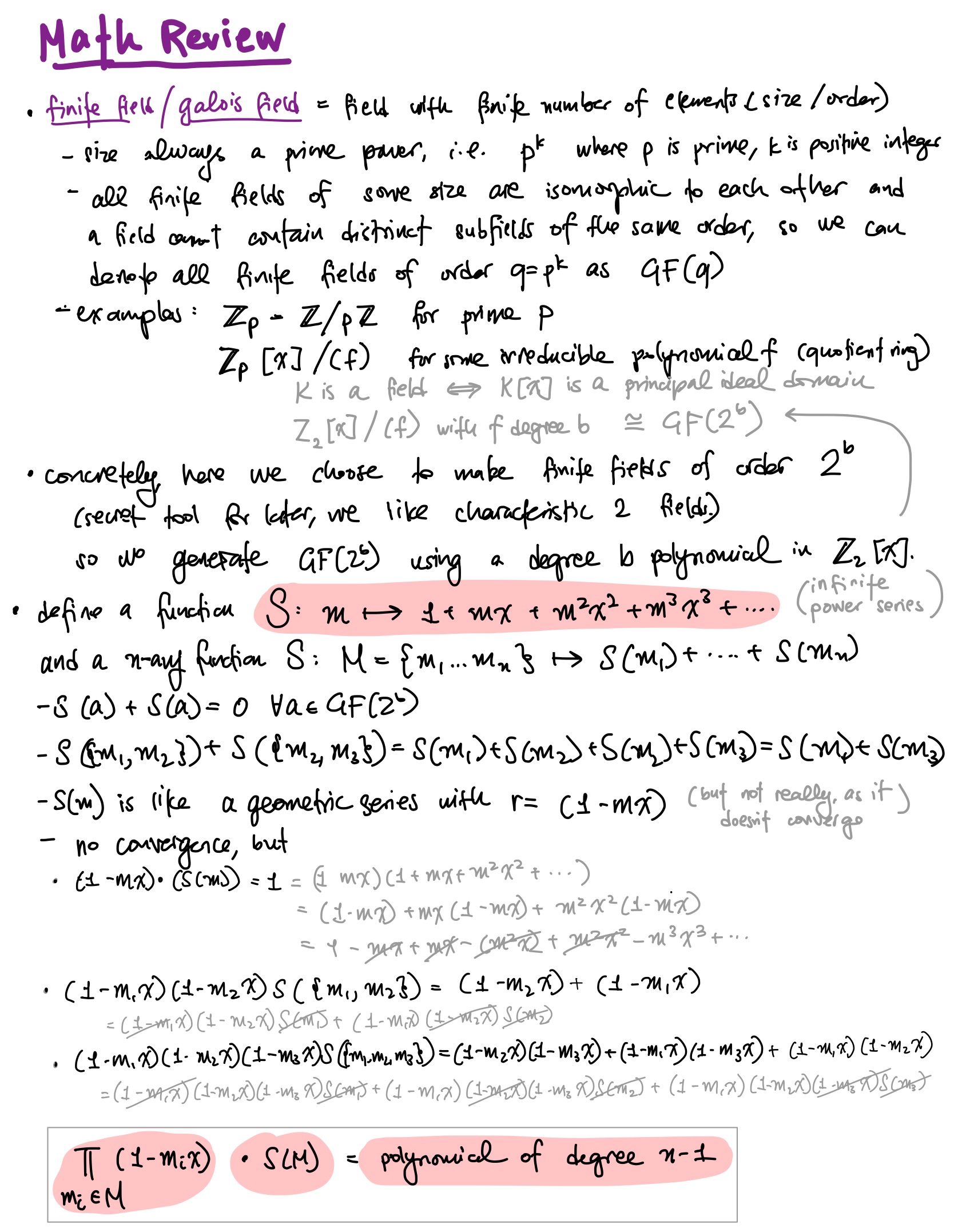 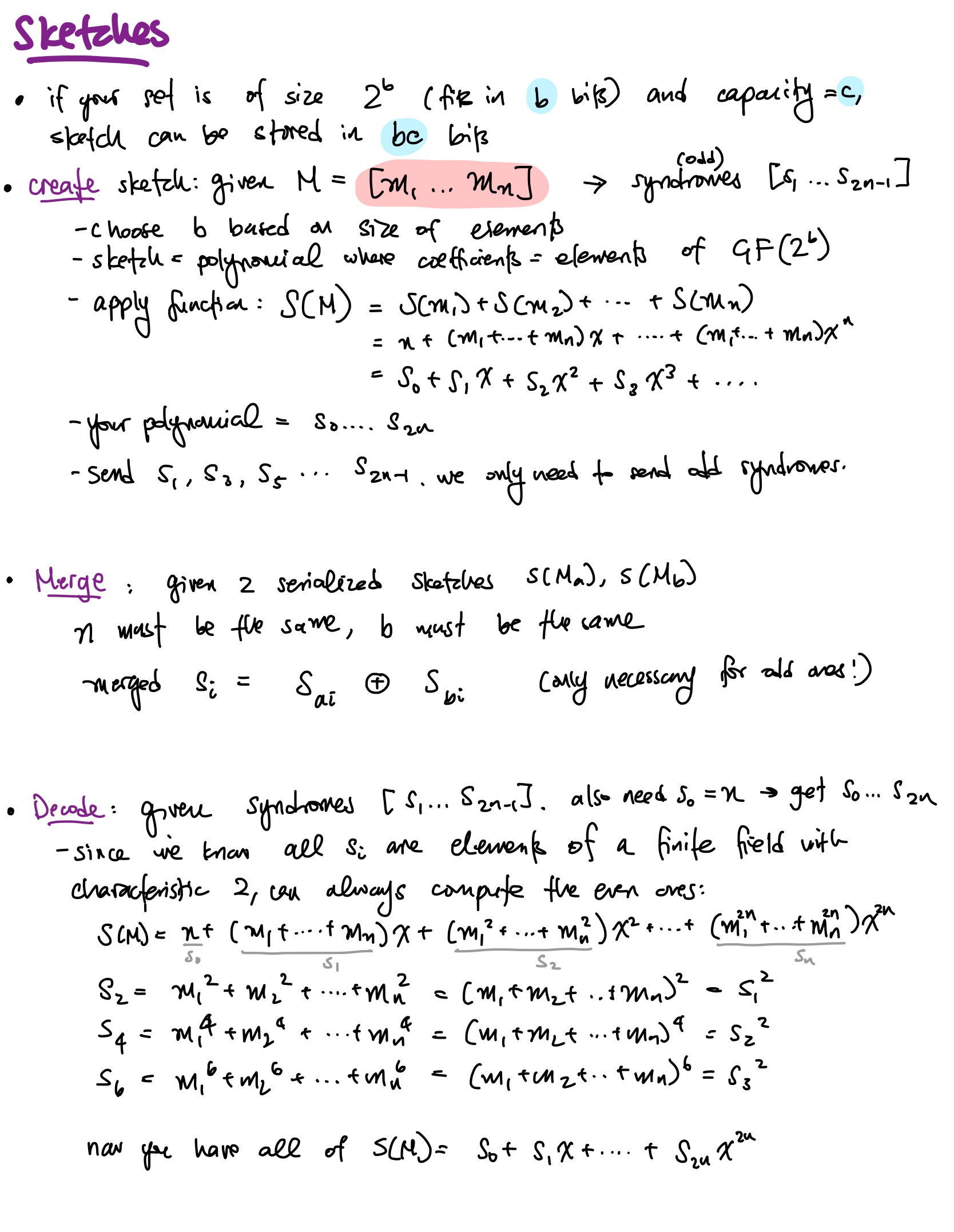 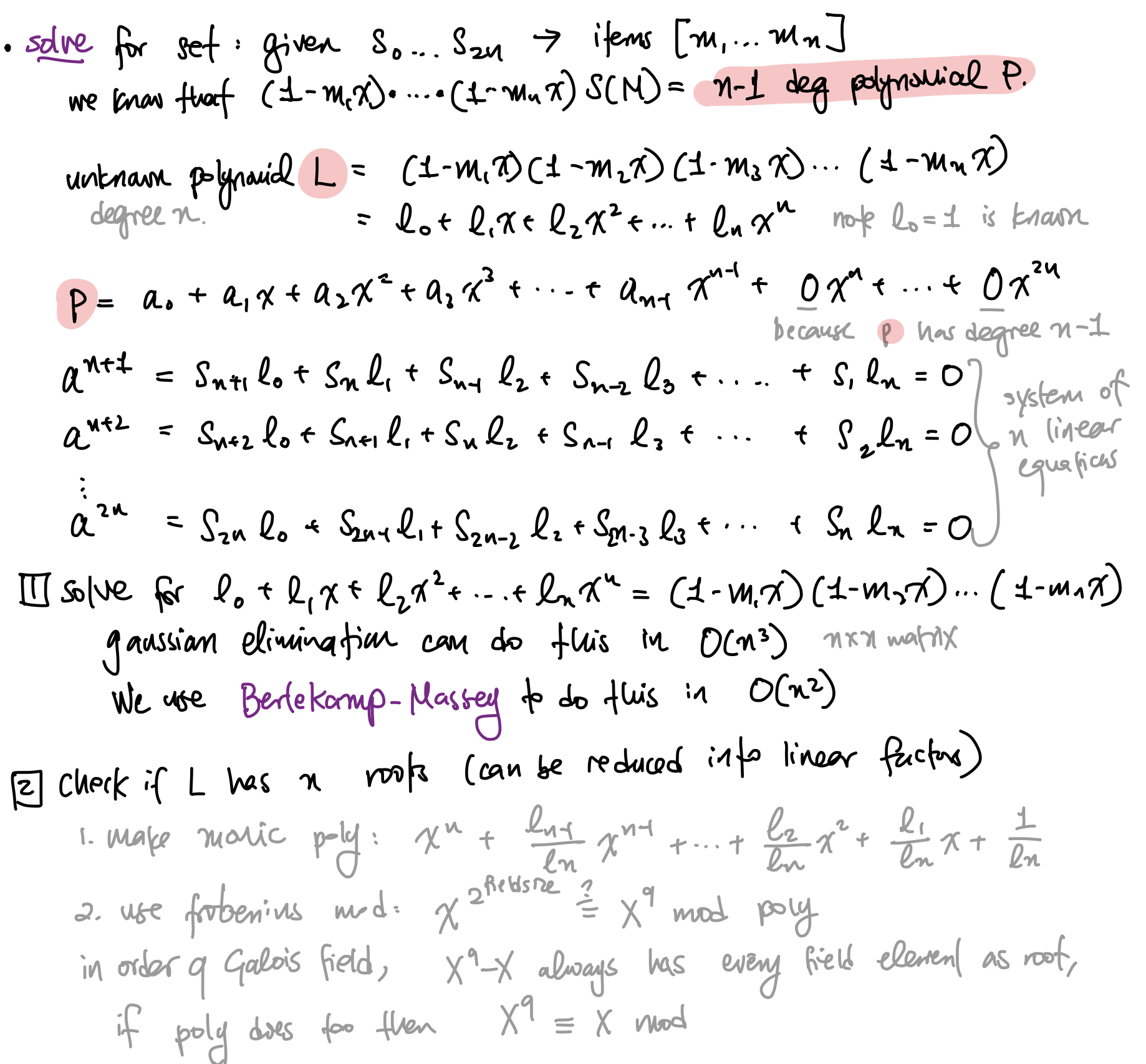 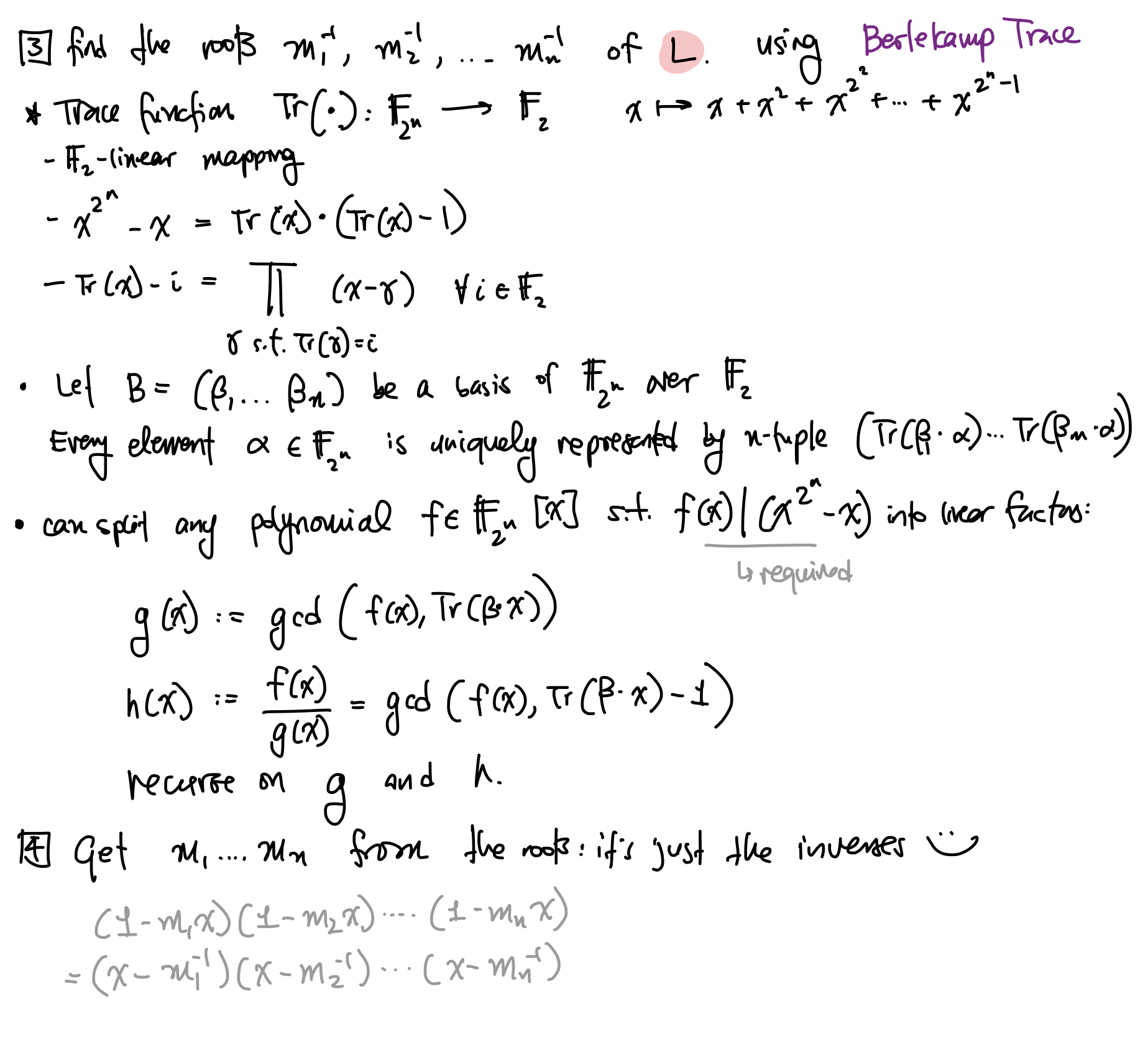